This year, large-scale joint ventures in China, including Volkswagen, Hyundai, BMW, Toyota, and Nissan, have accelerated the market for new energy vehicles, and a race between multinational car companies and local brands in the new energy vehicle market is starting.

Recently, in the statistics of new energy vehicles released by Chinese multinational car brands for the Chinese market, most of the joint venture brands have targeted the two markets of pure electric SUVs and plug-in hybrid cars, and the size of the models introduced has become more apparent. High-end trend. 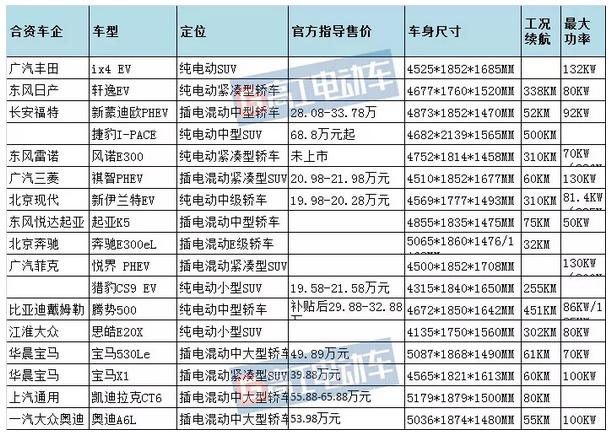 Some analysts pointed out that the new energy vehicles introduced by the joint venture brands show a clear trend of high-end, with the main models being mid-size cars and SUV models. This is in line with the fact that the domestic market for minivans in the pure electric vehicle market is the main force for sales, and the self-owned brands have less power in the middle- and high-end markets.

Specifically, compared with independent brands, the new energy vehicles brought by joint venture brands are more advanced in technologies such as motors and electric control. For example, motor power is generally higher, and more models use more complex motors. In addition, the joint venture brand also has advantages in the traditional chassis, safety technology and interior crafts.

Below, take a look at the current representative of the joint venture new energy models on the market: 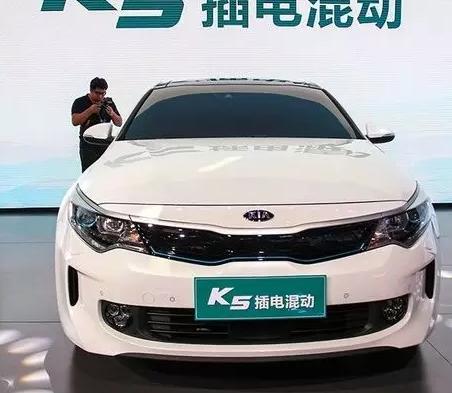 The appearance of the Kia K5 PHEV is consistent with that of the new Kia K5 gasoline version, but the details have been adjusted. It is equipped with a hybrid system consisting of a 2.0-liter GDI four-cylinder engine and a motor. The cruising range is 43 km in pure electric mode. The total cruising range under the oil and electricity model will exceed 900km.

It is understood that the gasoline version of the Kia K5 is a 16.48 million from the sale of mid-size sedan, the cost has been relatively high. The plug-in hybrid version of the K5 has greatly improved the fuel economy of the new car and is expected to further increase the market competitiveness of the Kia K5.

Dongfeng Nissan Sylphy EV uses the power technology of the second generation of listening winds. It is equipped with an electric motor with a maximum power of 80kW (109Ps). The cruising range of integrated operating conditions is 338km. In fast charging mode, it can be charged to 80% in 40 minutes.

More importantly, the model is equipped with Nissan E-Platform platform, professional and efficient three-electric system, smart security and smart Internet technology, and four kinds of products that are compatible with the space for hospitality. It can achieve energy recovery efficiency of up to 22%. , Integrated power consumption in one hundred kilometers is 13.8 kWh.

No doubt, Dongfeng Nissan Sylphy EV is a professional grade pure electric vehicle. At present, the model has appeared in the Beijing auto show and is expected to be officially listed in the second half of the year. Once it is listed, it will surely cause a certain impact on the Chinese market. 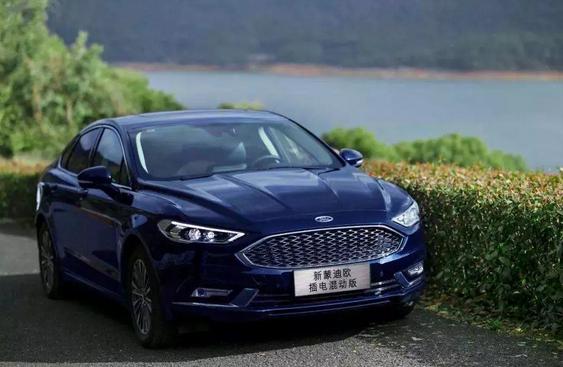 Mondeo PHEV is the first in China and is the only PHEV plug-in hybrid mid-level sedan that is currently launched on the market by a joint venture brand. The car is powered by a 2.0L Atkinson cycle engine + 92KW motor. The fuel consumption per 100 kilometers is 2L, and the pure electric range is 52KM.

Compared with other hybrid cars, the new Mondeo PHEV adopts an ECVT assembly that combines the functions of a motor/generator/electric energy recovery/speed matching and has functions such as energy recovery and power conversion.

At present, this model has officially entered the ninth batch of recommended catalogs in 2017 and can enjoy preferential subsidies for car purchase. 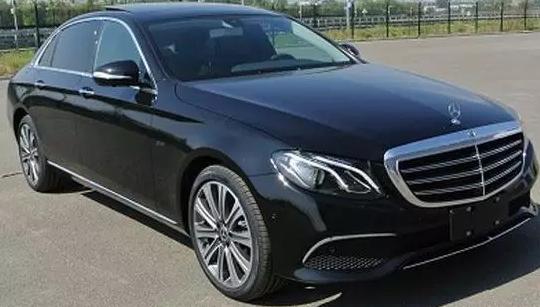 The Mercedes-Benz E300eL is equipped with a plug-in hybrid system consisting of a 2.0T engine + electric motor. The integrated maximum power is 286 hp and the peak torque is 549 lb.m. The pure electric cruising range is 32 kilometers.

After the new car is put on the market, it will compete with large-scale vehicles such as Audi A6L 40 e-tron, BMW 530Le, Cadillac CT6 PLUG-IN and other new energy vehicles.

The appearance of the PHEV new car of GAC PHK is basically the same as that of Chuanqi GS4 PHEV. The only difference is that the new car adopts a new-style single-beam inlet grille. The length and height of the new car are 4500*1852*1708MM, and the wheelbase is 2640MM. .

In terms of power, the vehicle is equipped with a hybrid system consisting of a 1.5-liter Atkinson cycle engine and a G-MC electromechanical coupling system. The combined fuel consumption per 100 kilometers is 1.8 liters.

Market competition: BYD (002594) Song DM and so on. Compared to BYD Song DM, the width of PHEV is more dominant.

It is understood that the maximum speed of the vehicle can reach 130km/h, the mileage of the integrated operating conditions can reach 255km, and the maximum cruising range at constant speed can reach 310km.

On April 24, JAC Volkswagen announced its first pure electric SUV. The first model is the SiChuan E20X, which is expected to be launched in the third quarter of this year.

It is understood that the new car will be used for the first time in the development of artificial intelligence products jointly developed by Volkswagen and outbound questions, including exterior mirrors with 360-degree panoramic imagery, smart charging, smart parking, and payment functions.

In terms of power, the new vehicle is equipped with a ternary lithium battery provided by the JAC Huasheng battery system, and its cruising range reaches 302 kilometers. In addition, the vehicle is also equipped with a motor from Daoichi Power, with a maximum power of 85KW and a peak torque of 270 Nm. 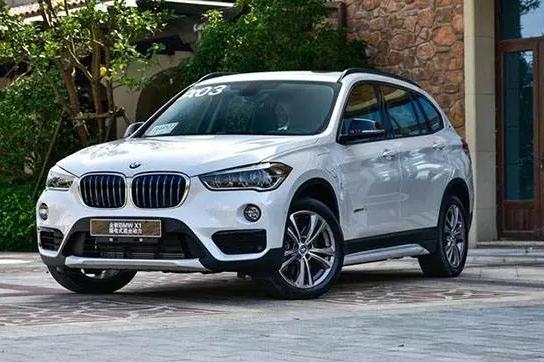 The BMW X1 is equipped with a 1.5T engine + permanent magnet synchronous motor. There are three modes: Auto e-Drive (Automatic Output Mode), Max e-Drive (Pure Electric Mode), and Save Battery (Safety Mode), but the vehicle will take priority when it starts. Use electrical energy.

Market Performance: In the first quarter of this year, the BMW X1 sold 885 vehicles in China, ranking among the top 20 in terms of sales of new energy bicycles in China.